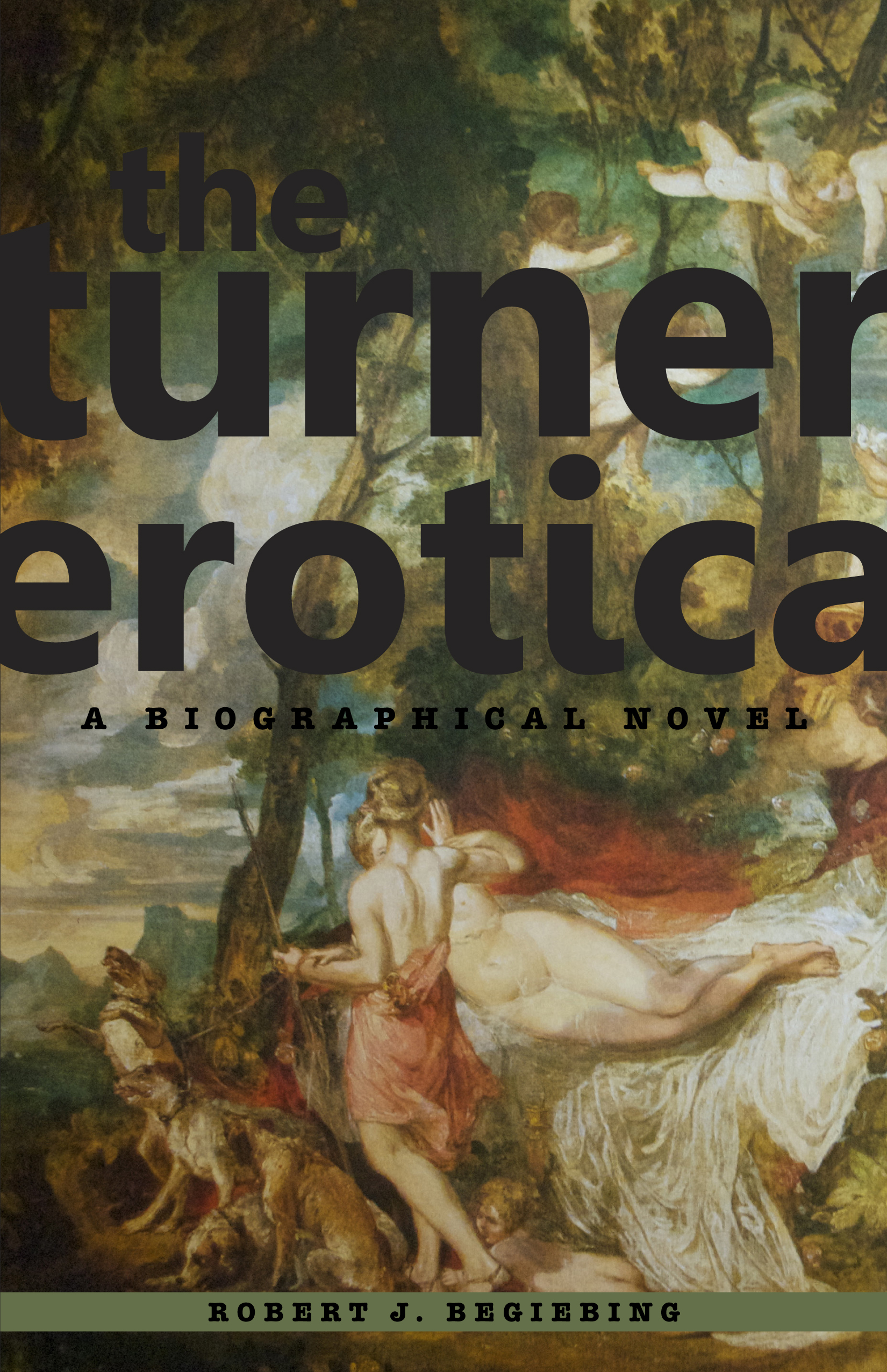 When I first learned of the holocaust and that some erotic art inadvertently escaped the flames, I thought there might well be fascinating narrative potential arising from the historical realities and characters connected to the event and its aftermath. Indeed, I decided to open the novel with the burning of the “offensive” material and follow where the history and biography of several characters led me, including the biography of Sir Richard Burton (the greatest linguist, swordsman, pistol-shot, and covert agent for the British government at the time), who figures in the most adventurous chapters and who at the time of his death is working on a manuscript analyzing the meaning of Turner’s secret work. The narrator William James Stillman (the young American artist, Consul to Rome and Crete, friend of Ruskin, and acquaintance of Turner) pursues his dangerous quest across Britain, Europe, and the Eastern United States to save the remaining studies that through betrayal and theft escaped Ruskin’s outrage. Stillman’s quest is based on his conviction that the surviving erotic studies are of value to British art history and also contain a secret clue to the master’s celebrated body of public work. That secret is part of the mystery that provides the story’s narrative energy. One central theme emerging during Stillman’s journey is the potentially devastating nature of an obsession (even a worthy obsession) that blinds a man to his obligations to himself and to others—spouses, children, friends.

As in most historical fiction, my characters based on biographical reality do of course interact with a few fictional counterparts. But I believe that if an author is going to base any characters on people who once lived and breathed, he or she ought to hew closely to biographical reality, at least in regard to where such people were and what they were doing at moments of their lives depicted in the fiction. In my narrator’s case, for example, I found two biographical works of particular significance and usefulness—Stillman’s own two-volume autobiography and in David Elliott’s A Pre-Raphaelite Marriage: The Lives and Works of Marie Spartali Stillman & William James Stillman.

Although the British reading public should have obvious interest in such a tale, I believe American readers will find it of real interest as well. Not only because parts of the novel are set in America, but because Turner is an artist about whom Americans have great interest. Franklin Kelly, Senior Curator of American and British Paintings at the National Gallery of Art in Washington, DC, suggests Turner’s popularity nicely. “In the years since [1969], a veritable flood of publications (primarily by British and American authors) . . . have investigated seemingly every aspect of his [Turner’s] life and works. Popular interest in his art has grown across the world, and perhaps nowhere more so than in the United States, where Turner has become perhaps the most widely known and best loved of all British artists . . . . The current world auction for any British painting was set in the spring of 2006 by Turner’s Giudecca . . ., which was sold to a private American collector at Christie’s in New York for $35.8 million.” Moreover, the American public has heard a great deal about Turner during what turned out to be “the year of Turner in America,” from October 1, 2007 to September 21, 2008. The largest exhibition of J. M. W. Turner’s works ever presented in the United States toured the country in a traveling exhibition. New York and Washington media sang praises for the exhibition, as did national media such as Time magazine. The name and work of J. M. W. Turner still resonate as never before with Americans. ~Robert Begiebing 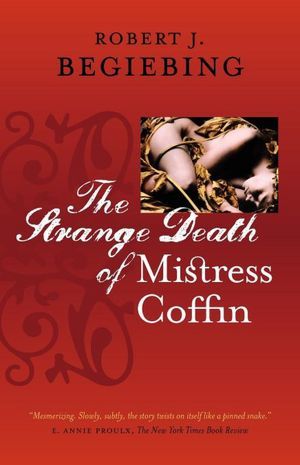